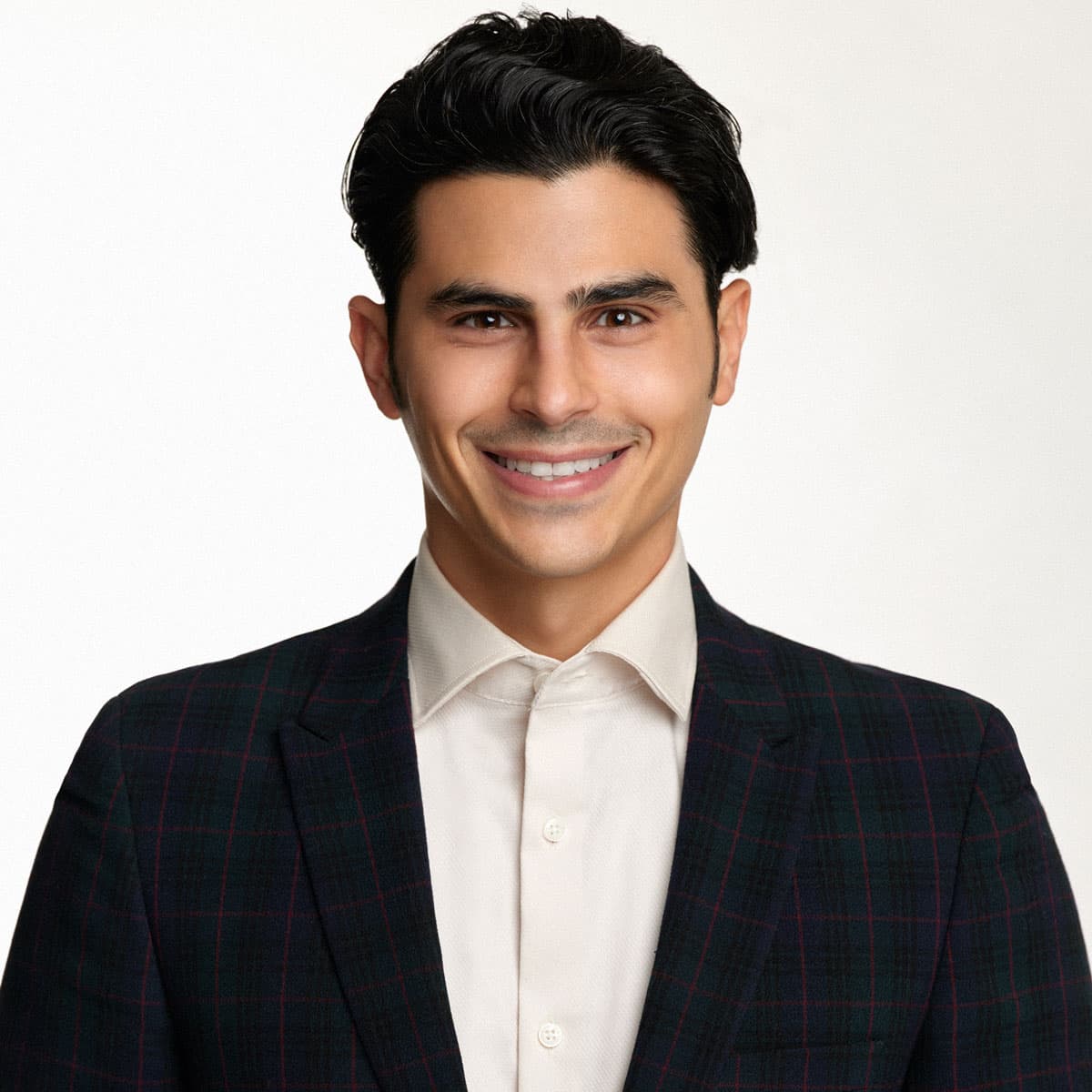 Nicholas joined Exbo Group in 2021 and leads the Transaction Services practice. He actively supports buy-side private equity and venture capital clients through the full lifecycle of the acquisition process. Additionally, he supports sellers as they prepare for financial due diligence. Nicholas has experience in various verticals, including SaaS, FinTech, EdTech, Data Analytics, Professional Services and Intellectual Property.

During his time at Exbo Group, Nicholas has worked on over 50 deals, including SurePoint technologies’ acquisition of legal CRM software developer ContactEase, Aquiline Technology Growth's investment into Helcim— a payment facilitator based out of Alberta, Calgary— as well as Achieve Partner's investment into Ro Health.

Prior to Exbo, Nicholas worked as a Senior Manager at PwC where he provided assurance services to Hedge and Private Equity Funds. He was also tasked with using various technology software to create efficiencies in processes and upskilling fellow colleagues to create time savings and higher quality deliverables. Before PwC, Nicholas worked at Crowe as an Associate on the banking and capital markets team where he focused on auditing PCAOB banks. During his career, Nicholas has had the opportunity to live and work in New Zealand, Argentina and India.

back to team overview