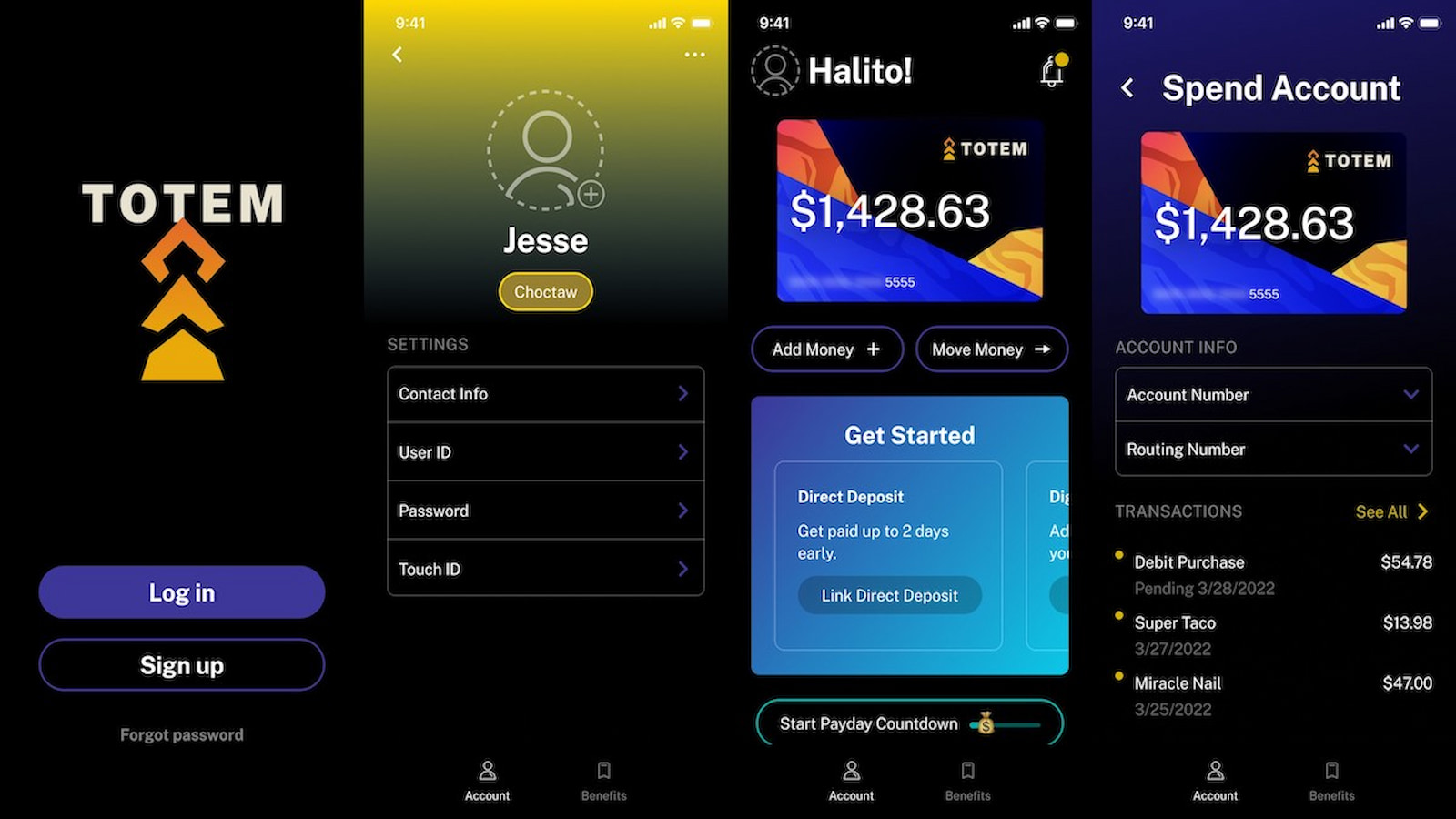 Amber Buker, founder and CEO of Totem, said their focus is to “change the status quo and create a new tradition of Native wealth building. We’re doing it in a way that honors and uplifts our people.” The funding will be used to hire new staff as Totem works to build the app from scratch.