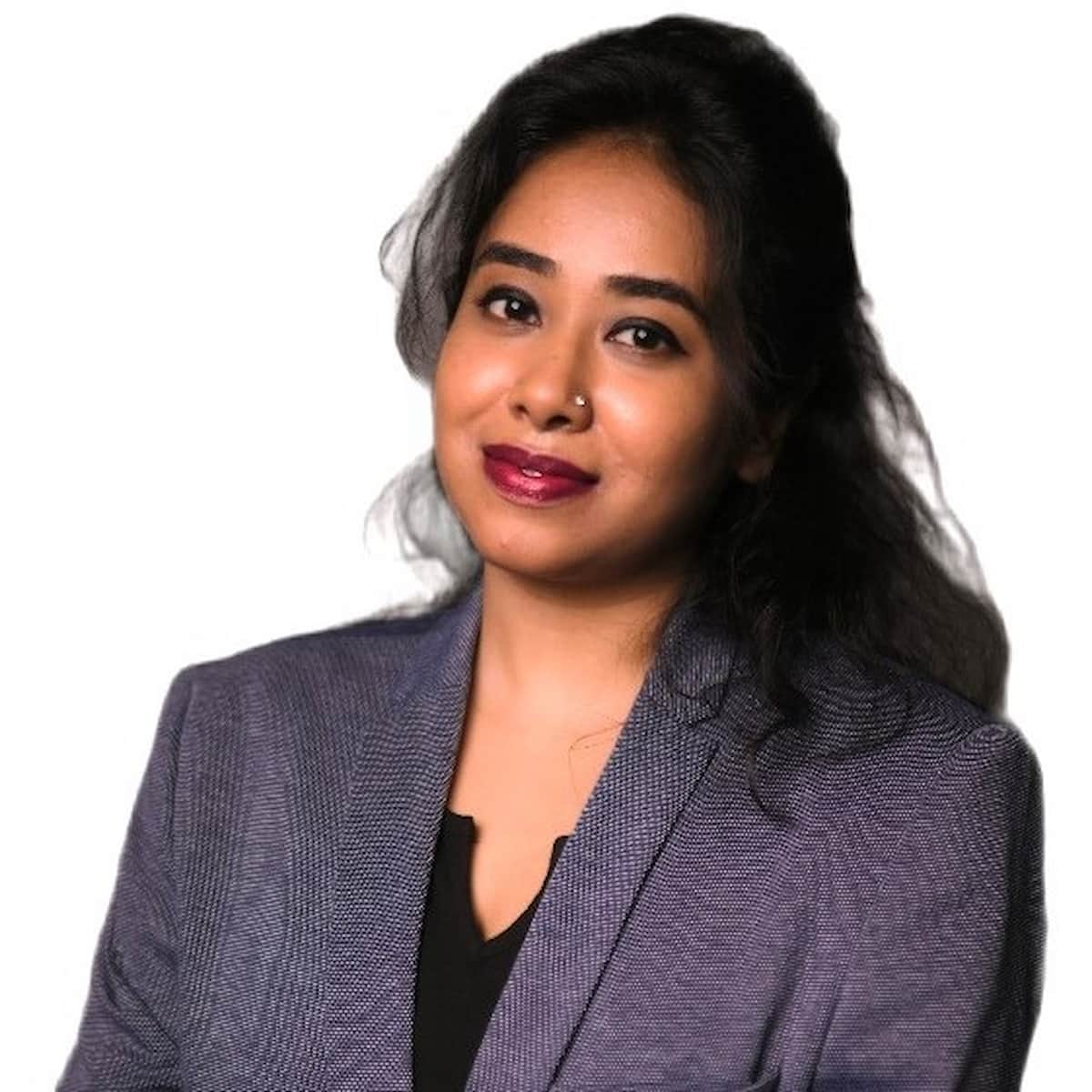 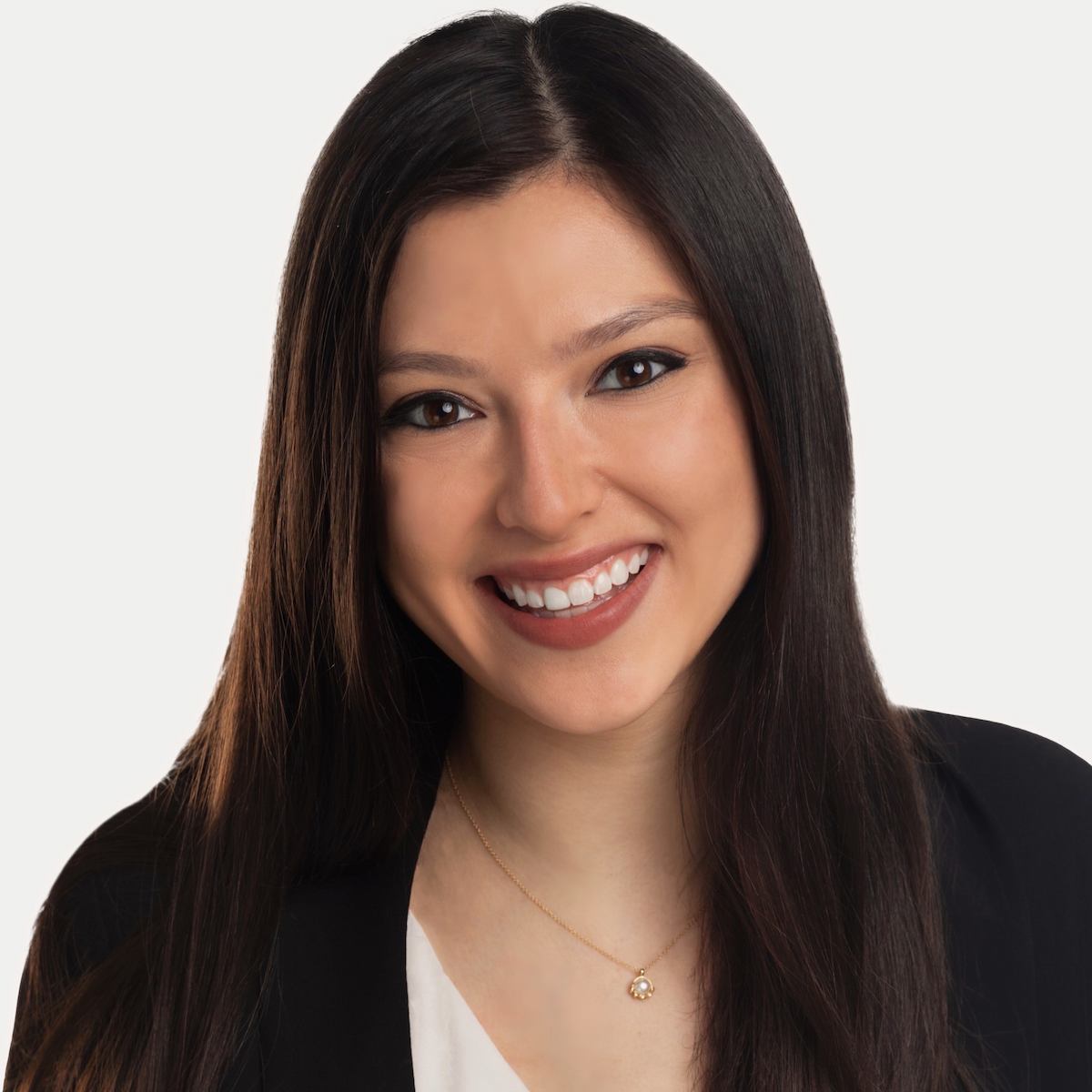 Can’t get enough of brutalism? Neither can we. Scroll below, for some of the world's finest brutalist architecture in London and beyond

The finest brutalist architecture in London and beyond sustainable architecture: innovative and inspiring building design

In London, neglected brutalist behemoths are being rebooted and given new life. The wave of savvy renovations is being led by a flock of eagle-eyed developers who wish to save – and capitalise on – these concrete urban structures' dramatic shapes. This is not just a London-focused trend as more brutalist architecture around the world is being given a new lease of life. In London alone we counted contemporary renovations of Centre Point and the Economist Building as part of the movement. Can’t get enough of brutalism? Neither can we. Read this report of new developments at London’s Balfron Tower(opens in new tab) or visit Brussels where a brutal behemoth is being converted into a co-working space(opens in new tab), while in the States a Marcel Breuer buidling in Connecticut is being reimagined as a hotel. Or scroll below, for some of the world's finest brutalist architecture in London and beyond.

When completed in 1966, Centre Point represented a beacon of optimism within its original context of a run-down, post-war London, standing out for its avant-garde architecture and engineering. However, it remained underused for years until, in 2010, it was acquired by developer Almacantar, which enlisted Conran and Partners to bring the building into the 21st century. Now the design includes modern apartments, a lavish penthouse and a series of amenity spaces, including a pool and a private lounge/club house area with screening rooms and treatment rooms for residents and their guests.

Recently, after a complicated history, punctuated by well-documented attempts to renew and rethink the area, Thamesmead has been undergoing an extensive regeneration project by Britain’s oldest housing association Peabody, which promises around 20,000 new homes, and improved community facilities. Additional writing: Elly Parsons

Using Kvadrat curtaining, furniture from brands such as Vitra, Hem, Muuto and a specially-designed staircase, SODA Studio has conjured up classy offices in a brutalist block. The 40,000 sq ft workspace in London’s Victoria goes by the name of MYO, and is property firm Landsec’s first foray into flexible office space. SODA – the architects behind Soho’s new Boulevard Theatre – has converted the second and third floors of 123 Victoria Street, a 1970s building by Elsom, Pack & Roberts, which was refurbished eight years ago by Aukett Fitzroy Robinson.

space. SODA – the architects behind Soho’s new Boulevard Theatre – has converted the second and third floors of 123 Victoria Street, a 1970s building by Elsom, Pack & Roberts, which was refurbished eight years ago by Aukett Fitzroy Robinson. Inside, SODA took its cue from the blocky glazed exterior. ‘We didn’t want to fight against the building,’ says director Russell Potter.

The now listed Brixton Recreation Centre, designed by architect George Finch and completed in the mid 1980s is one of the new additions of remarkable brutalist architecture included in the refreshed Brutalist London Map (Second Edition) by Henrietta Billings and with photography by Simon Phipps, published by Blue Crow Media.

The map aims to highlight London's rich legacy in brutalist architecture in order to celebrate and help save many buildings from demolition.

'In 2022, seven years on from the first edition of the map, the environmental impact of demolishing these buildings and their vast stores of embodied carbon is alarmingly clear. From a sustainability, as well as a heritage perspective, we cannot afford to lose any more of them,' says the author. More buildings that made their way into the map for the first time are the National Archives at Kew; Blackheath Meeting House; the Royal College of Art’s Darwin Building; and the Camden Town Hall Annexe, recently converted into the Standard Hotel.

‘You’d originally sit with a typewriter on the windowsill, then swing round and write longhand at your desk,’ says Deborah Saunt, explaining the Smithsons’ tailor-made office space in the Economist Building for The Economist magazine. Saunt’s practice, DSDHA,